But animal protection can begin at home, and the best protection for your furry family member is something that will keep them safe after you’re gone (or incapacitated) but while they are still alive – a pet trust. With a Pet Trust, owners of animals can designate a caregiver to take custody of their pets at times that the pet owner is or becomes unable to provide such care himself/herself. The caregiver would take full responsibility in terms of day-to-day living expenses, doctor visits, and other needs. A pet trust may also include a watchdog (no pun intended) who would act as an enforcer of the trust.

When deciding the best way to plan your future through estate planning, be sure to include your pet! Click To Tweet

Here are three reasons to consider making such arrangements:

A pet trust is a humane approach to giving

Unfortunately, when a pet owner dies — specifically, if he or she suddenly passes away — the pet often faces an untimely death as well. Pets without a place to call home tend to get impounded and, if nobody claims or adopts them, can eventually be euthanized.  Alternatively, a pet trust puts your animal into the loving care of someone of your choosing when such events occur. This, however, is just one example of how humane a pet trust can be. Another example involves a pet’s treatment as tangible personal property, instead of a living being.  For decades, at common law, pets were treated as a household object, similar to your couch, lamps and television. While pet owners typically disagreed with this classification, their furry friends would be grouped with furniture, fashionable accessories, and vehicles. As a result, traditionally, money could not be left to pets. With a pet trust, however, owners could/can make financial allowances into human hands to be used for the caretaking of pets when the owner dies.  Unlike similar arrangements in wills, such trust provisions can better withstand challenges and disruptions in courts of law.

Pet trusts may include a trustee

Pet trusts also include a trustee – a carefully-selected individual who holds a fiduciary duty to carry out the terms of the trust. The trustee’s sole interest and obligation is to do what’s best for the pet when the owner is no longer able to give care. Ideally, the trustee is a lover of animals and understands how important the pet was in the owner’s life. A successor trustee should also be considered along these same terms in case the originally-appointed trustee can no longer serve in that capacity. You could also consider authorizing the trustee to hire a caretaker for your pet instead of the trustee himself/herself.  As pet trusts are legally binding, this caretaker could be obligated to interact with the trustee on a regular basis so that the trustee can ensure that your pet is being cared for according to your terms and interests. It is therefore important to decide how the two parties will coexist. Please contact the office for more information on choosing the right trustee for a pet trust.

Pet trusts give owners a piece of mind

Since pet trusts are legally binding, there is a layer of protection that will give pet owners comfort in knowing that if he or she dies or falls too ill to care for the animal, the animal’s care will continue.  Unfortunately, many people are not even aware that such provisions are part of the law. I’m sure if Leona Helmsley, a real estate investor who left $12 million to her dog, knew that a pet trust was possible she would have certainly created one.  Had she done so, the funds that she would have likely avoided having such funds reduced upon litigation.

According to American Pet Products Association (APPA), there are nearly 85 million pet owners in the United States – which is 68 percent of all homeowners throughout the country! Additionally, the APPA found that over $1500.00 is spent annually on the most popular four-legged family member, the dog. Included in the canine expenses are healthcare, food and toys. As the cost of living increases, so will the cost of caring for your pet. Therefore, it is important to incorporate a pet trust to keep your pet safe and healthy, even after you’re gone. As each state handles pet trusts differently, it is important to contact an attorney in your state for the best way to create a pet trust.  At TGQ Law, we are happy to assist you in Michigan. 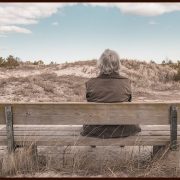 Your Team of 3 – Help in Times of Incapacity 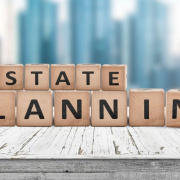 How To Speak To Relatives About Estate Planning 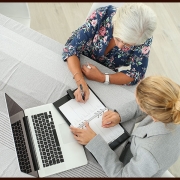 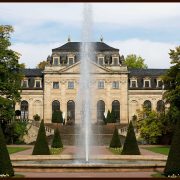 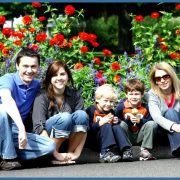 Estate Planning And The Blended Family 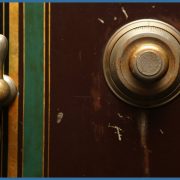 Guess Who Can Get Into Your Safe? 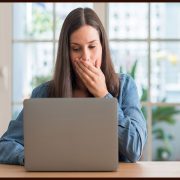 The Non-Professional Pitfall: The Costly Mistake of Putting Your Estate Plans in the Hands of the Wrong Person
0 replies

Want to join the discussion?
Feel free to contribute!

Your All Star Business Team
Scroll to top