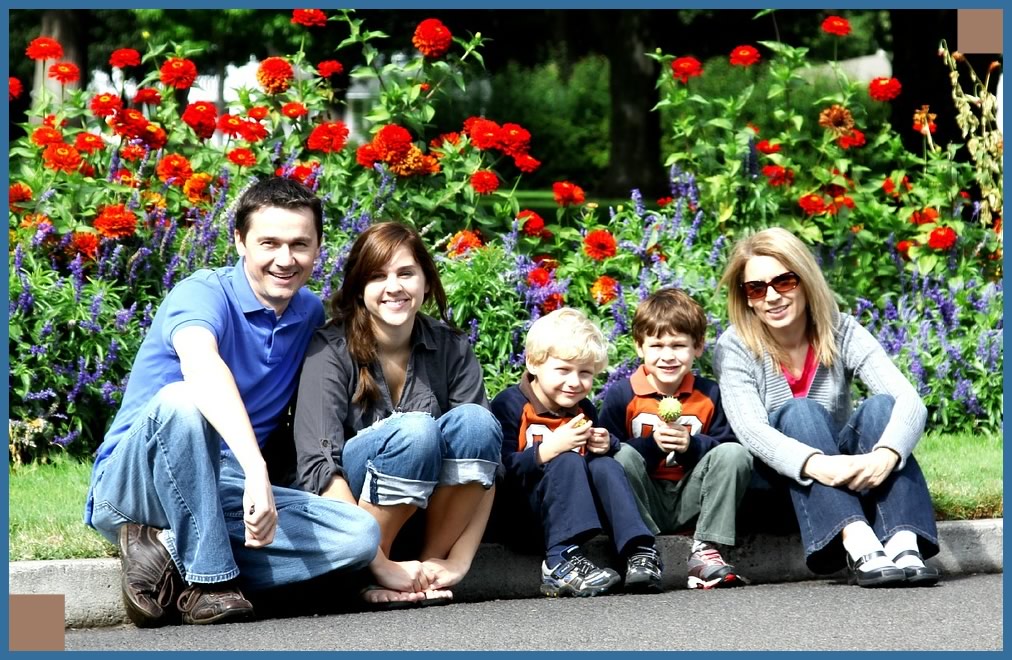 I’d like to touch on the blended family and why estate planning is important in these cases. It has been said that “facts tell, and stories sell.” This is a statement that I have found to be true in many facets of life. For some reason, listeners tend to gravitate towards (and remain awake with) speakers that effectivelyincorporate stories into their speeches, more often than those that simply lecture, providing a list of facts.  So, I have chosen to tell a true story that will highlight the reasons why “The Blended Family” has been selected as one of my top two classifications of individuals (the other being the Single Parent) in desperate need of an estate plan – immediately!

Early on in my estate planning practice, I worked at a large law firm in metro Detroit. New clientsjoined me in the firm’s conference room to discuss estate planning matters, and to determine how best to satisfy their needs regarding their assets upon their demise. This was a husband and wife couple, in their mid-70s – we will call them Mr. and Mrs. Brady. The Bradys owned property in North Carolina and in Canada, in addition to their home in Michigan. They also owned a small business that was fairly successful, and had a good amount of
money in the bank. They had built a decent “estate” over their lifetimes.

The Bradys have a “blended family”.  During our discussion, Mrs. Brady leaned forward, and pointedly stated,  “Attorney Quinn, we don’t like our children!  And we don’t want them getting any of our ‘stuff’ when we’re gone – we want it all to go to our grandchildren! Furthermore, under no circumstances do we want any of it to go to his (pointing at Mr. Brady) daughter – not over my dead body!”

The Bradys were married later in life, probably in their late 50s, and both already had separate sets of adult children from previous relationships. For various reasons, they were highly disappointed with their children.  Throughout our discussion (or at least my discussion with Mrs.Brady, since Mr. Brady seemed to prefer to let her lead the discussion), we discussed different aspects of estate planning, along with trust options that would help accomplish their goals, until we reached options with which they were comfortable. Upon providing a deposit, they left, and I began preparing their plan.

A few days later, during an impromptu conversation with Mr. Brady, I discovered that while Mr. Brady agreed, mostly, with Mrs. Brady’s disdain for their respective children, he did not want to leave this earth without his daughter receiving some portion of his estate, no matter how small. In subsequent conversations, however, Mrs.Brady adamantly refused, and held her ground. At the end of the back and forth between the two, the Bradys met an impasse, contacted me, and request that I discontinue the preparation of their plan as they were unable toresolve their differing opinions involving their children.

Well, in an effort to ensure that the Bradys were well aware of the potentially dreadful consequences of failing to complete an estate plan, I drafted a letter discussing such consequences. In a nutshell, I advised them of a few crucial facts under the laws of the State of Michigan: for example, in addition to having to deal with the probatesystem in two states, and also in the Canadian system throughout the administration of their estates, upon the death of one spouse, Mrs. Brady first for example,  the other spouse would likely be the owner of all (or the majority) of the assets.

If the surviving spouse (Mr. Brady) subsequently died intestate (without a will or trust), the assets would likely be given directly to the children of Mr. Brady, which include the daughter to whom Mrs. Brady adamantly refused to leave anything. Furthermore, neither Mrs. Brady’s children, nor her grandchildren, would receive what Mrs. Brady intended – in fact it was likely that none of her heirs would receive any portion of theestate. Her worst nightmare would in fact happen, over her dead body!

Unfortunately, I have not heard from the Bradys since providing that letter. I have, however, met with similar families on many occasions since my meetings with the Bradys, and the Brady’s story has encouraged any blended family to quickly settle differences and finalize a satisfactory solution with appropriate urgency. These families have discovered that it is essential that they conduct proper estate planning in order to satisfy their interest for their blended family. In each case, it has been a pleasure to witness the relief in their demeanor once they have realized that such concerns have been resolved. As for the Bradys, I am hopeful that at some point they too reached a resolution of their differences, which hopefully included reconciliation with their children. I am not sure, however,
I will ever know. 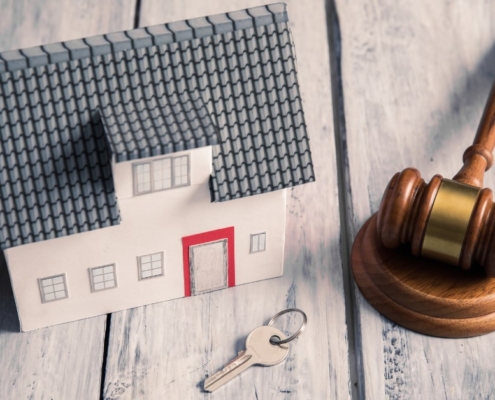 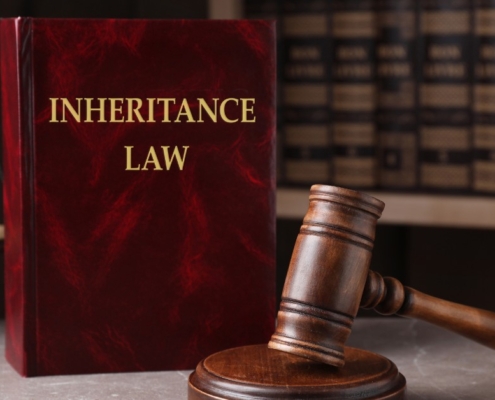 Ready to create a will? Just R.E.L.A.X.
Scroll to top