Jameel Williams Esq. is a valued associate attorney at The TGQ Law Firm in Ann Arbor, Michigan. A native of Cleveland, Ohio, Mr. Williams is now a proud resident of Ypsilanti, Michigan. He is happy to serve the community as an estate planning, probate, and elder law attorney who is always ready to go the extra mile for his clients.

Jameel joined The TGQ Law Firm team at the beginning of 2022. His diverse career experiences and his business background give him a distinctive skillset that he harnesses for the benefit of The TGQ Law Firm’s clients across the state of Michigan.

In addition to his practice with The TGQ Law Firm, Jameel also handles civil infractions and misdemeanors as a prosecuting attorney for Superior Township, Michigan.

He believes in educating and empowering clients through better knowledge of the law. His greatest satisfaction is knowing that he helped someone protect their rights or promote their legacy by choosing the right legal strategies. 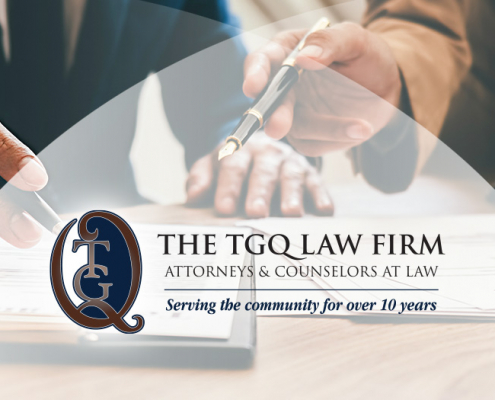 Meeting Every Challenge With Enthusiasm

Before embarking on his law journey, Jameel S. Williams first earned a Bachelor of Business Administration (BBA) from Cleveland State University in his hometown. During and after his studies, he worked for a local utility company in Ohio, eventually rising to the position of Project Coordinator.

Jameel Williams’ interest in estate planning began in his days as a student attorney, when he provided estate planning counsel for clients in Lansing, Michigan. He also represented clients as a Wayne County Public Defender. 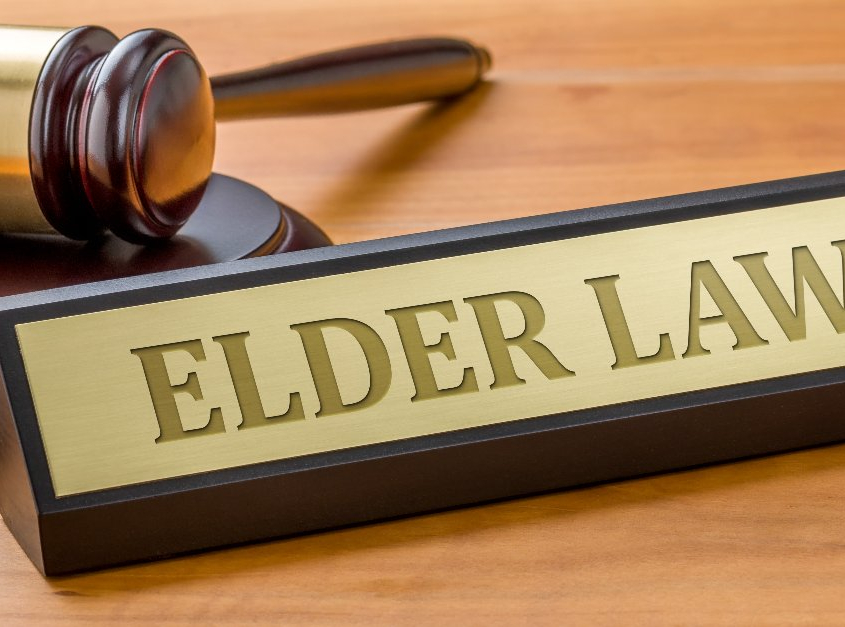 A Special Focus on Estate Planning, Probate, and Elder Law

While Jameel S. Williams was handling estate planning paperwork and guardianship petitions as a law student, he realized how many Michigan residents had no proper long-term care or estate plans and how much time, trouble, and money such plans could save. Jameel decided to focus on helping clients protect their future and safeguard their property with:

After Jameel moved to Michigan for his law studies, he decided to settle in Ypsilanti. Besides enjoying the city’s historical flair and eclectic vibe, Jameel does important work in the local community by educating, counseling, and serving the people as an estate planning and elder law attorney.

With the senior population in Michigan on the rise, Jameel Williams believes that the roles of elder law and estate planning attorneys are going to become even more important in the future. As a Michigan elder law attorney, he commits to meeting the community’s increasing needs for strategic long-term care and estate planning.

Jameel’s client-centric and personalized approach ensures that every client benefits from the optimal legal tools and strategies. His top priority is helping clients secure their futures while avoiding legal pitfalls.

To schedule a no-cost 15-minute estate planning consultation with attorney Jameel S. Williams, Esq., at The TGQ Law Firm in Ann Arbor, Michigan, contact us at (734) 707-3232.